The Arkansas snake had that fake smile going the whole interview.
His eyes were blinking a mile a minute when asked about corporations.

Mandy, I’m from South Africa. Would love if you could do a reading on some of our notorious SA politicians 🙂

How much are you willing to compromise yourself for money? Joe Biden is a Racist and he is against gay marriage 100%. He wants to be president, so he changes his views. He’s a Racist. Check out his previous videos. This guy is a liar….for $$$$ and votes. Politicians will say anything for $$$$$$.

A classic case of “If you don’t stand for something you will fall for anything” Typical weasel RINO, who defers to “experts” to avoid being accused of “judging”. In a 43 year career in the mental health field, I probably encountered at least 200 psychiatrists. At least half were crazier than the patients they were treating, and there were only three I would refer anyone to. So the expert opinion is worthless but is safe for a coward to hide behind. He’s no Huckabee.

Last night husband and I got in a ‘discussion’ about mental illness, hippa, protection of mental people, and vaxxine passports violating hippa. It didn’t end well, but I only wanted him to see two sides of mental illness.

It seems that too many people are being protected (Boulder shooter and other shooters claiming mental illness) and how I have noticed many young people are no longer ashamed for their prescription-taking issues. (yea it’s all cool until you commit serious crimes to acquire the oxy).

On one hand, we are being programmed to ‘let it all out’ (like with transgender issues), and how all of a sudden it’s ‘cool’ to smoke pot, to have abortions, etc. yet pedo’s are being protected – it’s almost as if when it comes to pedo’s a line has been drawn.

Identify theft was one of the arguments (of protection of mentally ill) we had – I said there were 7 people in this small town who had identify theft with their taxes ….. we have had identity theft on credit cards, etc. Facebook had over 500 million accounts ‘out there’….

I firmly believe there needs to be a better connection between gun buyers and the medical field….to heck with hippa when it comes to anti-depressants/psy. drugs(we are never allowed to know this part of potential shooters in this arena)….and if my ‘alleged’ history of disability insurance ‘get’s out there’, so what? If you are no part of sexual trafficking, sex trade industry, then you should have nothing to hide.

Having transsexual surgery is a big deal,(not something to ‘brag’ about) and the decision should not be taken lightly and not until the brain is developed – around 26 years old. Maybe the rate of suicides would decrease if a young person waits.

When I retired, I decided to maintain my license, at least for a few cycles, in case somebody wanted me to do a consultation or something. I am required to do 30 hours of continuing education every two years in order to renew my license. The mental health field has shifted rapidly from a model where you attempt to help people who are not correctly perceiving reality see things more clearly or are not thinking in a way that helps them function perceive things differently, to one where their inaccurate reality testing and non- adaptive thoughts are validated and encouraged. As you point out, very accurately, the mind of a person under 26 is not fully developed. If they are also suffering from a mental illness, it is even more reason they should not make life-changing irreversible decisions in this state. I know of multiple cases where an underlying untreated disorder was the cause of the gender identity dysphoria, the symptoms were encouraged and validated by parents and therapists, surgery and hormone treatments followed, and the person ended up dead when what they thought was the “solution” only made things worse. Tragic and all caused by PC and woke ideology that replaced common sense in the field.

So much of this transgender narrative is being hidden. Years ago, I met/worked with a transgender person and we became friends. Biological male. There was such profound emptiness and loneliness there. There was an inner conflict that seemed present and palpable every single day. Torment really. The ‘solution’ or relief never manifested and indeed the hormones and surgery made it and unbearable failure. It ended in suicide. This gentle & sweet man regretted in deep despair. And in my limited experience/knowledge, this is an all too common tragedy and ending. He wasn’t the only one I knew that went through this. And now, 25 years later, it’s being championed as a right our undeveloped children should have control over. And that pains me knowing, if the torment is so prevalent or unbearable for transgender adults, how can any rational thinking person believe a child can manage this? Yet we hear nothing being said about the pain and devastation it causes. Slime like this Governor will answer one day for what they’ve done.

I’ll add my 2 cents to this discussion. Mental health challenges are common. In fact, one in five people will experience a mental illness like depression or anxiety. But unfortunately, in the transgender community, that number is even higher at nearly one in two. Even worse, 41 percent have attempted suicide.

Dr. Paul R. McHugh, the former psychiatrist-in-chief for Johns Hopkins Hospital and its current Distinguished Service Professor of Psychiatry, said that transgenderism is a “mental disorder” that merits treatment, that sex change is “biologically impossible,” and that people who promote sexual reassignment surgery are collaborating with and promoting a mental disorder. Dr. McHugh, the author of six books and at least 125 peer-reviewed medical articles, made his remarks in a recent commentary in the Wall Street Journal, where he explained that transgender surgery is not the solution for people who suffer a “disorder of ‘assumption’” – the notion that their maleness or femaleness is different than what nature assigned to them biologically.

He also reported on a new study showing that the suicide rate among transgendered people who had reassignment surgery is 20 times higher than the suicide rate among non-transgender people. Dr. McHugh further noted studies from Vanderbilt University and London’s Portman Clinic of children who had expressed transgender feelings but for whom, over time, 70%-80% “spontaneously lost those feelings.” While the liberalism from the former Obama administration, Hollywood, and major media such as Time magazine promote transgenderism as normal, said Dr. McHugh, these “policy makers and the media are doing no favors either to the public or the transgendered by treating their confusions as a right in need of defending rather than as a mental disorder that deserves understanding, treatment and prevention.” They are feeding into their delusions.

I went through a tomboy phase from about 5 to 10 years of age. I played with boys my age as I didn’t have much in common with the girls. I found boys more interesting than girls. I climbed trees, played sports, collected baseball cards, flipped baseball cards on the playground at school. I owed Tonka trucks instead of dolls, had an awesome hot wheel’s collection. But I outgrew that phase in my life and had I’d been a tomboy NOW as a child, my teacher could decide for me to have a sex reassignment surgery without my parents’ permission. That’s insanity to me now.

So thankful the legislature overturned Hutchison’s veto of the bill. This guy likes to try to hide behind his Southern charm. 🙄 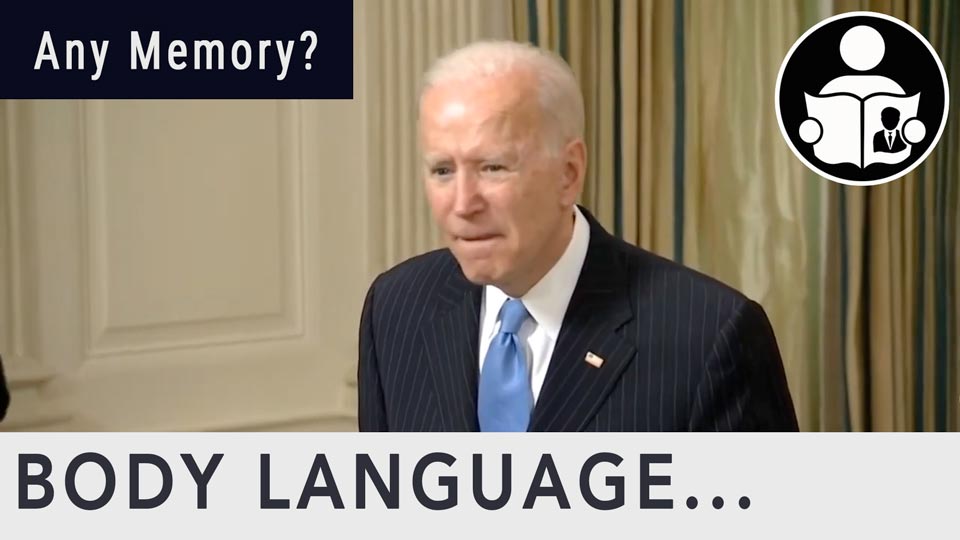 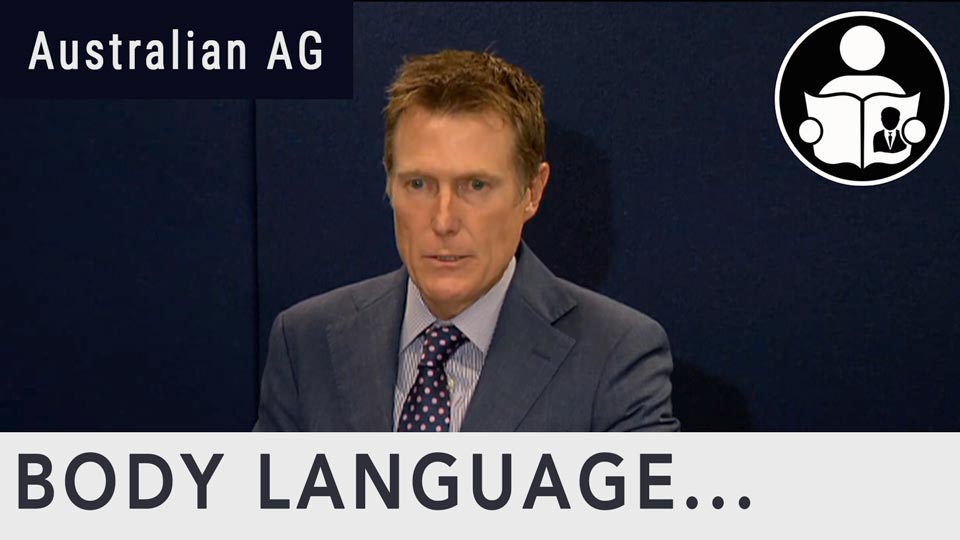 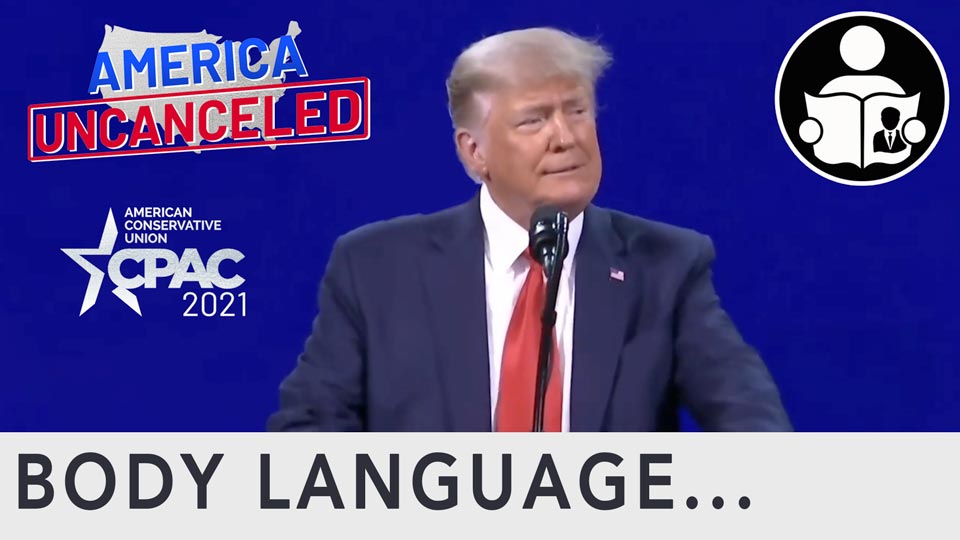 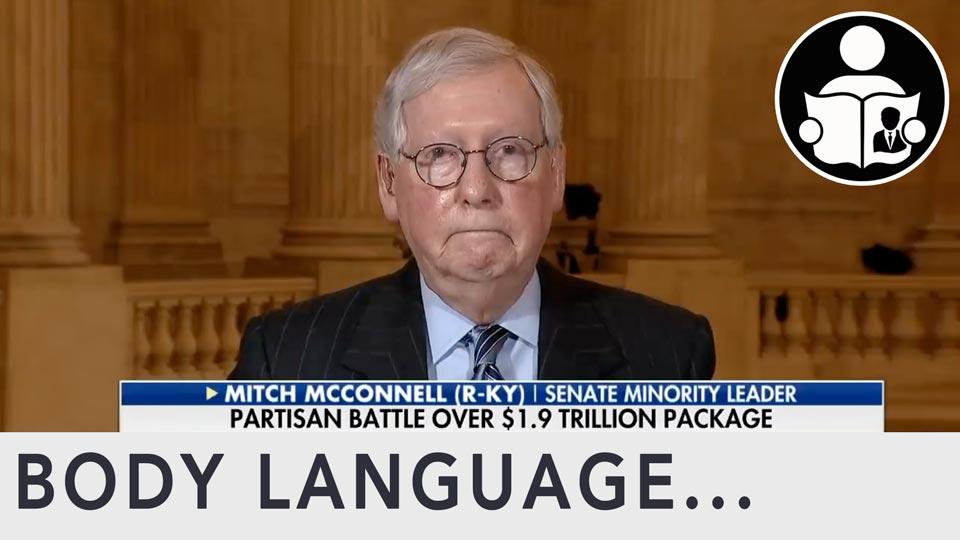 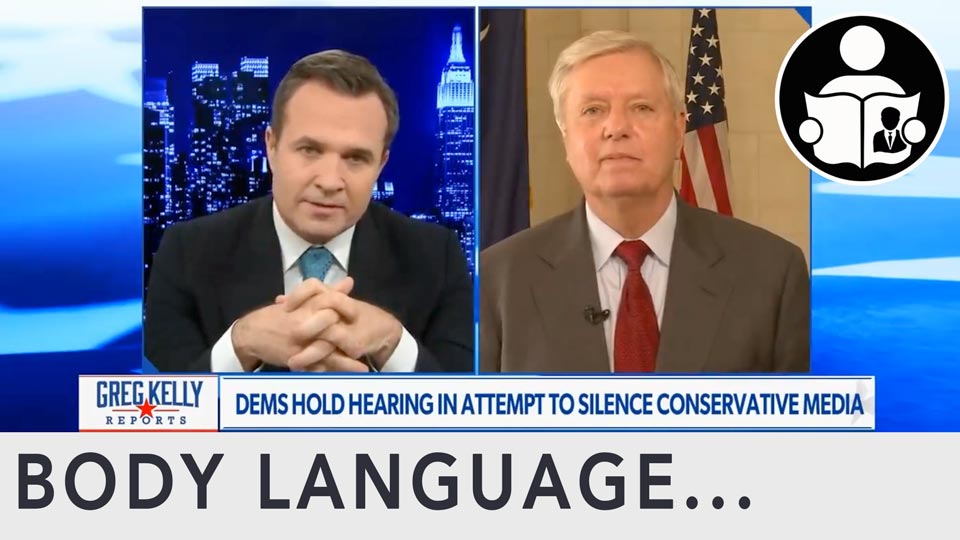 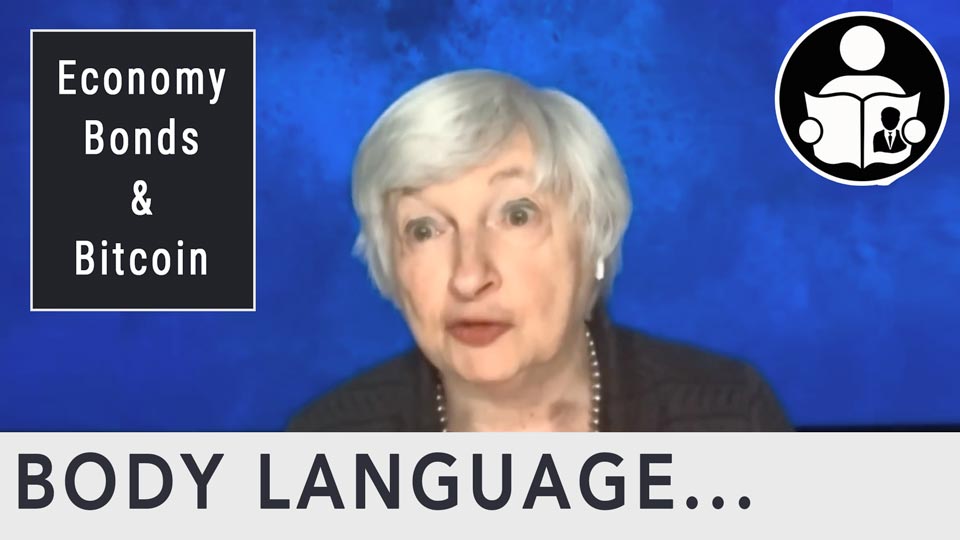 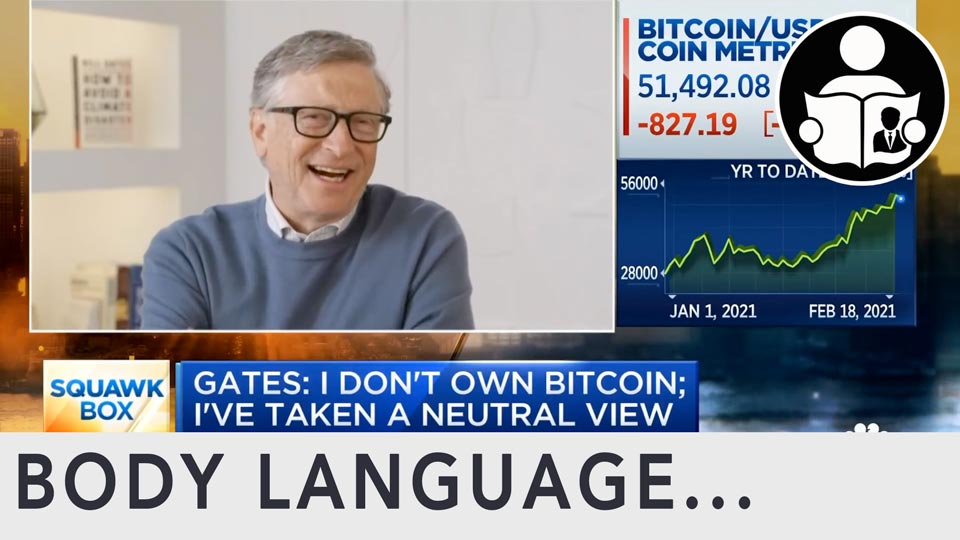