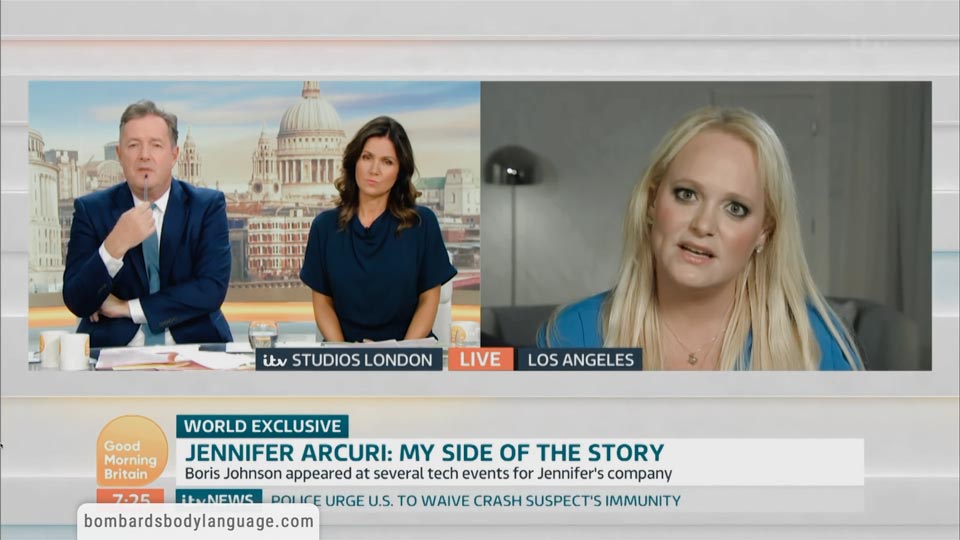 Gosh.. they are really trying hard to find trashy dirt on Boris….
Who cares?
He appears to be a bit of a attention seeker.. or major flirt.. loves to be looked at and loves to be around like minded people.

Go Boris… Australia and America will stand with you and make sure you don’t run out of food until our free trade agreements are signed.

You got that one right cat ! Trump and Boris has already made plans to topple the EU by making a trade deal that will result in other countries coming into the deal. England will take off like a rocket !

Thank you Mandy. I better catch up lol… Didn’t know who she was but I get the picture. Maybe it’s just me, but she came across with an arrogant superiority with a dash of snot. Big Boss Lady thinks she’s all that and a bag of chips. *Bluch* Another milker with attitude, loving the attention.

For some reason, she reminds me of Stormy Daniels. Run, Boris, run!

You must have done this one for entertainment for hubby ? The interview was superficial tabloid muckraking BS.Pierce is a unprincipled lowlife media whore.He would say or do anything to stay relevant.

He’s been better since leaving CNN. He was actually one of the few TV folks in UK that defended Trump.

Please if you have time, we really need a reading on Bill Browder and his role in setting up Trump Tower. I know what I believe, given that he posted the image of Veselnitskaya’s Moscow house, three days before, but an expert opinion would give this more weight. The conspiracy at the State Department with Jonathan Winer, Browder and Christopher Steele to provide a fake Dossier entry and a pretext for a FIZA warrant, needs to be exposed, and if the right people like Barr are informed it will blow this whole Russiagate conspiracy wide open.

Browder’s testimony to the Senate, August 2017. Apart from the usual perjury, which is ignored, he appears to give away a bigger secret.‪ 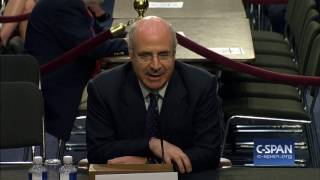 Browder committing Obstruction of Justice in the Prevezon Case, interfering with the head of the defence council, three days before not only the Trump Tower meeting, but his own appeal hearing against US defence team Baker-Hosteteler in order to bury his revealing deposition, coincidently also in New York on 9 June 2016.
http://bit.ly/2wptI8q

Compilation from Browder’s deposition, including evading a third subpoena, coincidently never reported in the media: 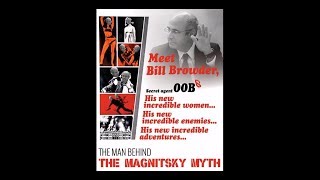 Please help us put this warmongering criminal behind bars.

I have done browder. that snake is just a snake

1
wpDiscuz
You are going to send email to
Move Comment